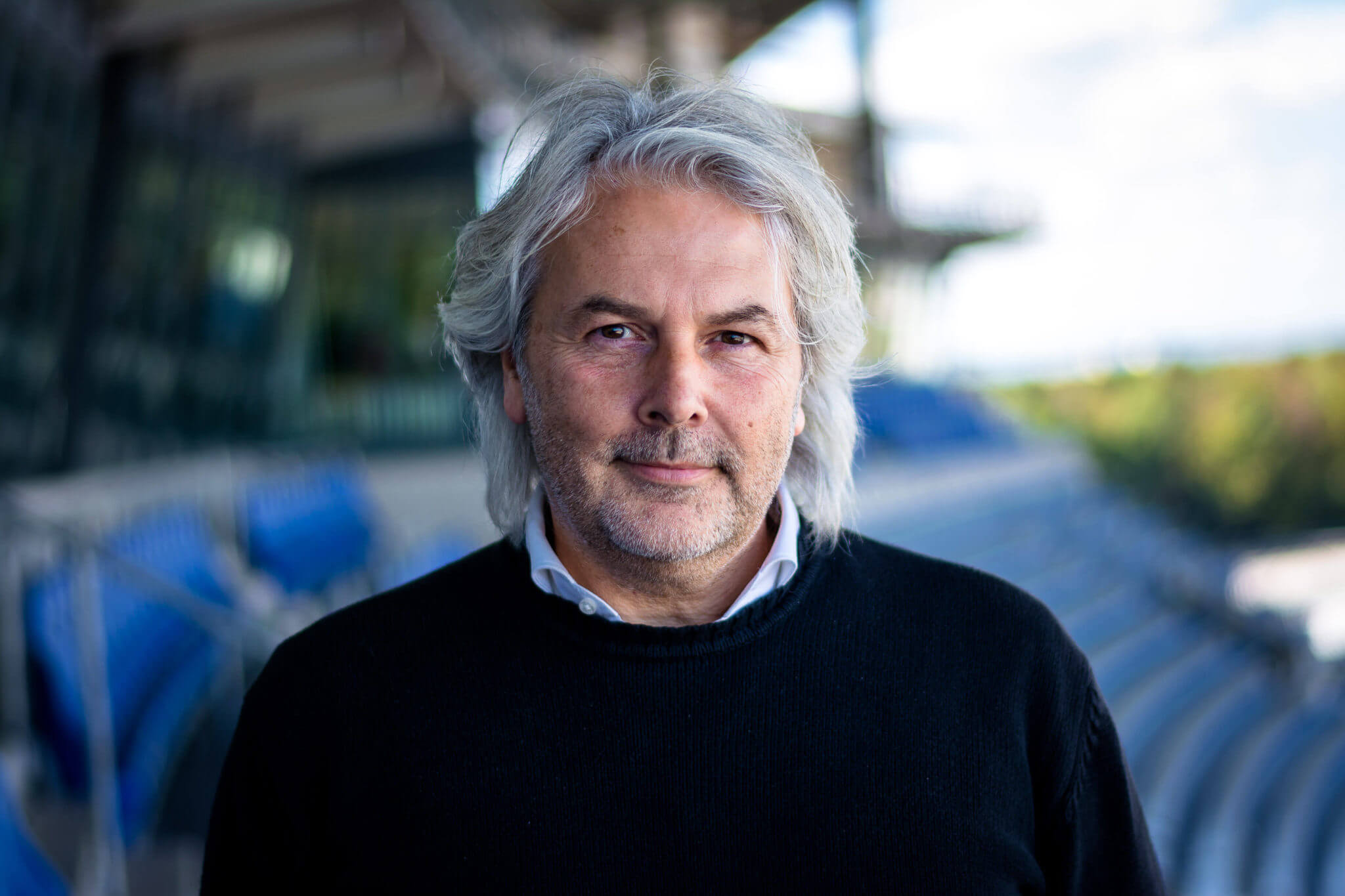 Hockenheim. He used to have petrol in his blood. But the energy transition apparently did not pass Thomas Reister without a trace either. Born in Birkenfeld, who now lives in Switzerland, he has worked in merchandising and sponsorship of the two Formula One stars Michael Schumacher, Heinz-Harald Frentzen and some motorcycle professionals.

He later led the German motorcycle world championship team at the Sachsenring. He has been involved in the Hockenheimring for a number of years. Reister is the managing partner of Emodrom Bau and Grund GmbH, which is fully committed to e-mobility. The concept: Using the Hockenheimring as a traditional racetrack for the establishment of new companies, which are mainly on the road in the field of electric mobility. On the weekend of 27th and October 28, a special event will rise at the Hockenheimring: The e-Mobil fair „e4-Testival.“ Visitors can test e-bikes, electric scooters and electric cars there. Against the backdrop of increasingly stringent environmental regulations and rising fuel costs, interest in alternative vehicle drives is rising. For example, the two-wheeler industry association predicts more than 800,000 e-bikes and pedelecs sold in 2018.

„Electric mobility is an important part of the transport and mobility transition in combination with an energy transition towards renewable energies,“ emphasizes Transport Minister Winfried Hermann, who will continue the „e4 Festival“ as well as actor and environmental activist Hannes Jaenicke will visit.

Even though the recent Formula One race at Hockenheim has been successful – for years, viewership at the traditional major racing events has been declining. The concept of a driving electric mobility fair, the „e4 Festival,“ explains Alexander Nieland, Managing Director of E4 Qualification GmbH, a company of the Emodrom Group: „Whether e-bike or e-vehicle, visitors will not only receive it at the Hockenheimring. Look at it, but be able to drive rehearsal immediately. “ Experience shows that a test drive of an electric vehicle can do much more than long sales calls. Up to 20,000 spectators are expected, and even if the first trade fair is unlikely to generate any profit, this is understood to be an investment in the future.

A big step has been taken with the settlement of the Porsche Experience Center, which will be ready in time for the launch of the new Porsche electric vehicle in September 2019, he said. „Through my connections in sport and industry, we were able to attract my desired partner and one of the best car manufacturers in the world to the Rhine-Neckar metropolitan area,“ Reister says happily. A 35 million euro project, which is being styled by the Emodrom construction and land on its own. Right after the last Formula One race, the excavators went to work and part of the interior gallery was demolished. But the plans go further: There is also to be a new hotel, a route for electronically powered karts, exhibition space for industrial companies up to its own Emodrom Academy. „We are in contact with universities and are working to establish our own chair on electric mobility in Hockenheim,“ adds Reister. „Our goal is to position the Hockenheimring as a location for technology-open electrical mobility,“ adds Reister, who has been working at ringside by Professor James Kelly and his automotive design students at the Pforzheim University of Applied Sciences for four years. Project work is supported. Bearbeite diesen Beitrag Edit with WPBakery Page Builder