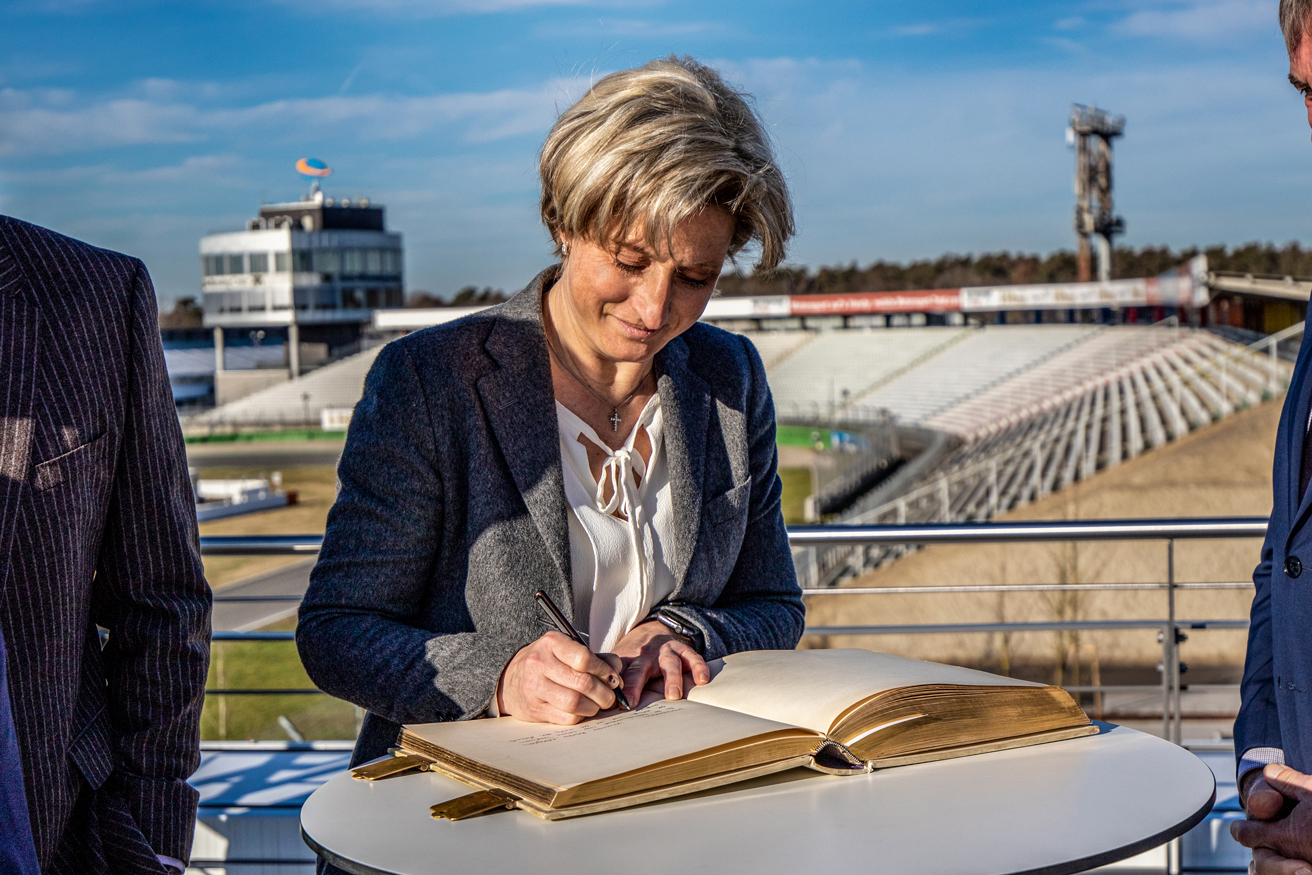 The Baden-Württemberg Minister of Economic Affairs, Dr. During a visit to the Hockenheimring, Nicole Hoffmeister-Kraut promised that the state would examine which prospects for the mobility center it could open up together with Stadt, Ring GmbH and the Emodrom Group.

“We discussed various ideas, including in the area of start-ups, in which we launched a major initiative from the state,” said the minister. It was an important prelude to make contacts that should be further deepened. Hoffmeister-Kraut did not want to make definitive commitments, but her visit was “not a courtesy call”.

The region is an important pacemaker in the country, especially when it comes to digitization, many players play an important role, so there are plenty of starting points for cooperation.