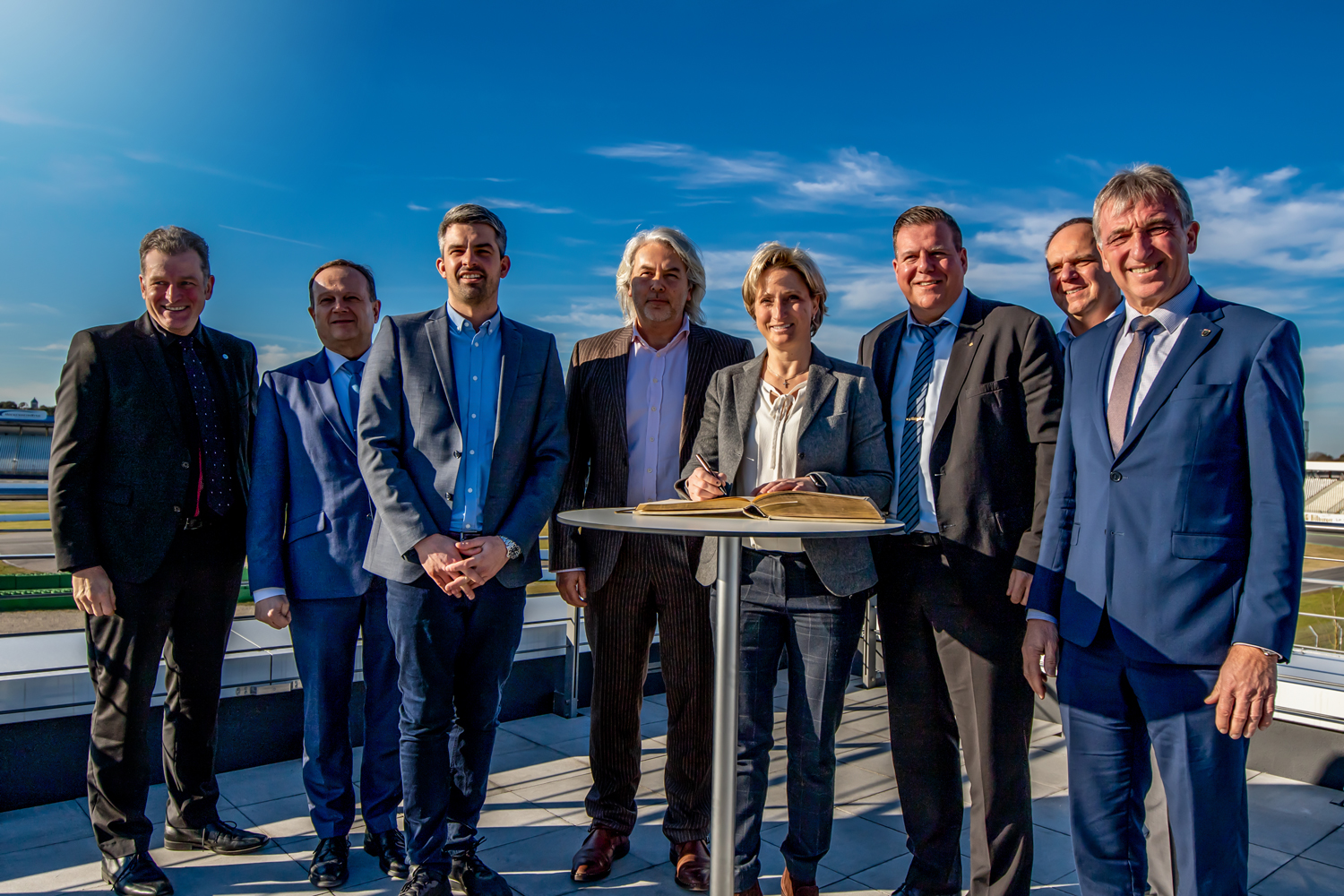 On her first visit to the Hockenheimring in July 1988, Nicole Hoffmeister-Kraut did not have a double name, but a ticket for the Michael Jackson concert. All doors were open to her on Wednesday for her second visit – because since May 2016 she has been State Minister for Economics, Labor and Housing. Hoffmeister-Kraut did not want to make any definitive commitments for a financial contribution from the state in the further development of the ring into a mobility center, but her visit was “not a courtesy visit”.

It was an important prelude to make contacts that should be deepened. “We discussed various ideas, including in the area of ​​start-ups, in which we launched a major initiative from the state,” said the minister. In view of the “exciting concepts”, she and her staff at the ministry want to think about “which perspectives we can open up here together,” she said.

The visit was arranged by CDU member of the state parliament, Karl Klein. “We are all aware that the Hockenheimring has to develop further: it has to adapt socially to new economic developments,” said Klein. The convenient location in the Rhine-Neckar metropolitan region offers all possibilities for this in cooperation with business, science and start-ups, which are in very large numbers in this area.

Lord Mayor Marcus Zeitler, who is also chairman of the shareholders’ meeting of Hockenheimring GmbH, thanked Klein for his initiative. He was confident that in further discussions with the country “certain ideas will be concretized”. The fact that the minister was ready to have the plans presented to her on site and to take the ideas with her to Stuttgart is “a huge signal” for the mayor, a good start to 2020.

Zeitler was also positive that representatives from Messe Stuttgart also got a picture. “We are at a stage in which we are looking for a contractual partner who will shape the future of the ring together with us, especially in the field of alternative drives, mobility, but also as a business location,” summarized the mayor. Since 2012, Hockenheim has had a very good partner in Emodrom, with whom the cooperation is to be intensified – “we all agree on that”. The local council decides what comes out of this.

The conversation with the Minister of Economic Affairs showed that the Hockenheimring “is not dead for a long time, but has visions and ideas on which it can build the future,” said Zeitler. He underlined that one hoped for the support of the country and the partners.

As an event location, the ring is of great economic and innovation significance for the metropolitan region, but also for the country. “I very much welcome the fact that those responsible are breaking new ground and developing and implementing new concepts that deal with a very important future topic for Baden-Württemberg: the future of mobility.”

It is very important that private sector engagement is also brought in, which enables investments to be made on a completely different scale than was the case in the past. The ideas are exciting – from the Porsche Experience Center to the e-cart system to the “E4 Testival” trade fair.

Emodrom managing director Thomas Reister was delighted with the opportunity to carry the innovative message to the state government. The development and expansion of the location go beyond a purely private-sector concept.

Jorn Teske, Managing Director of Hockenheimring GmbH with Jochen Nerpel, welcomed the jointly developed development. Motorsport is deep in the DNA of the ring, but it cannot be the future on its own. The prerequisites for developing a mobility center are perfect, but Ring GmbH will still work with all its might to maintain racing. 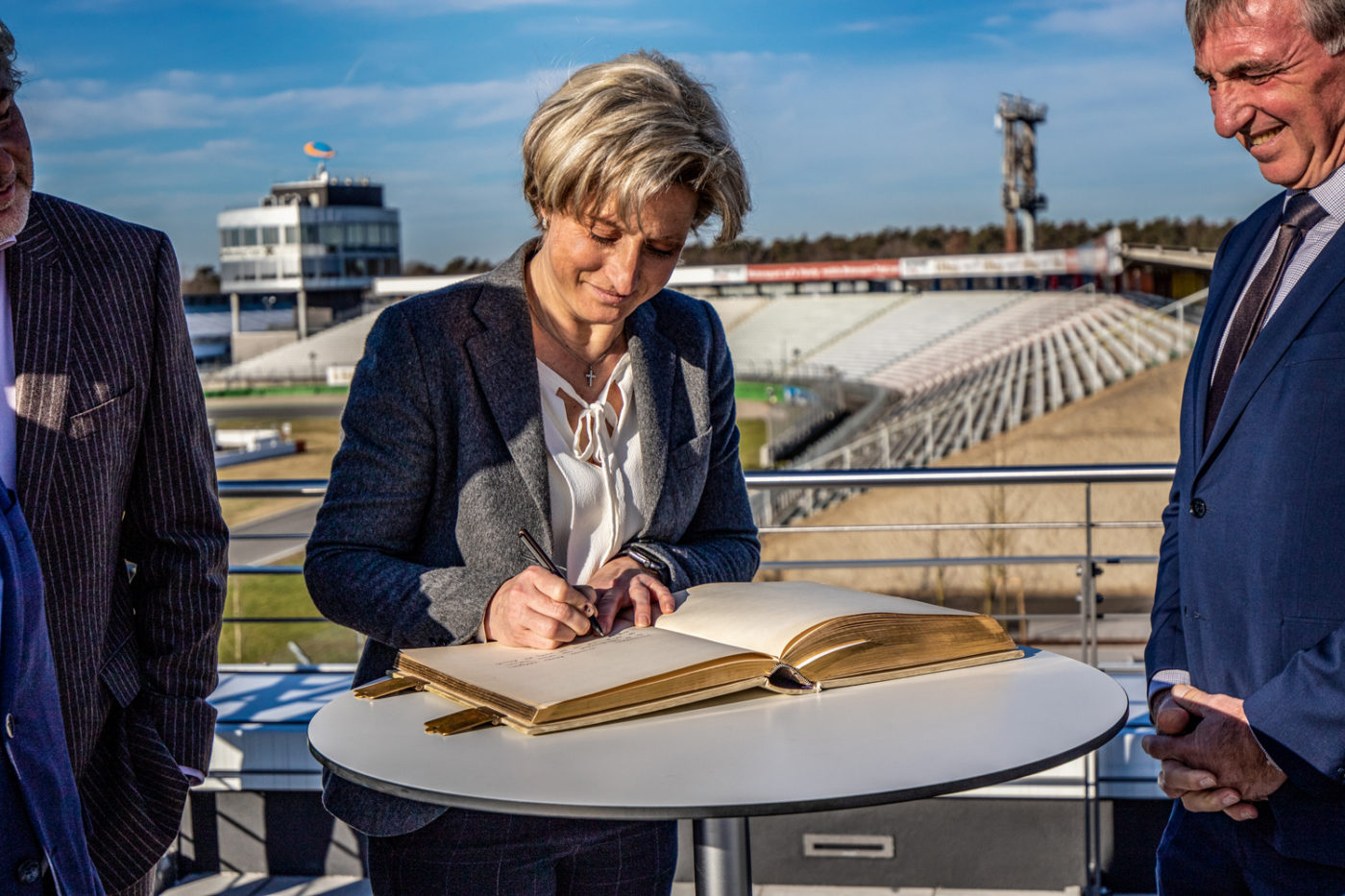 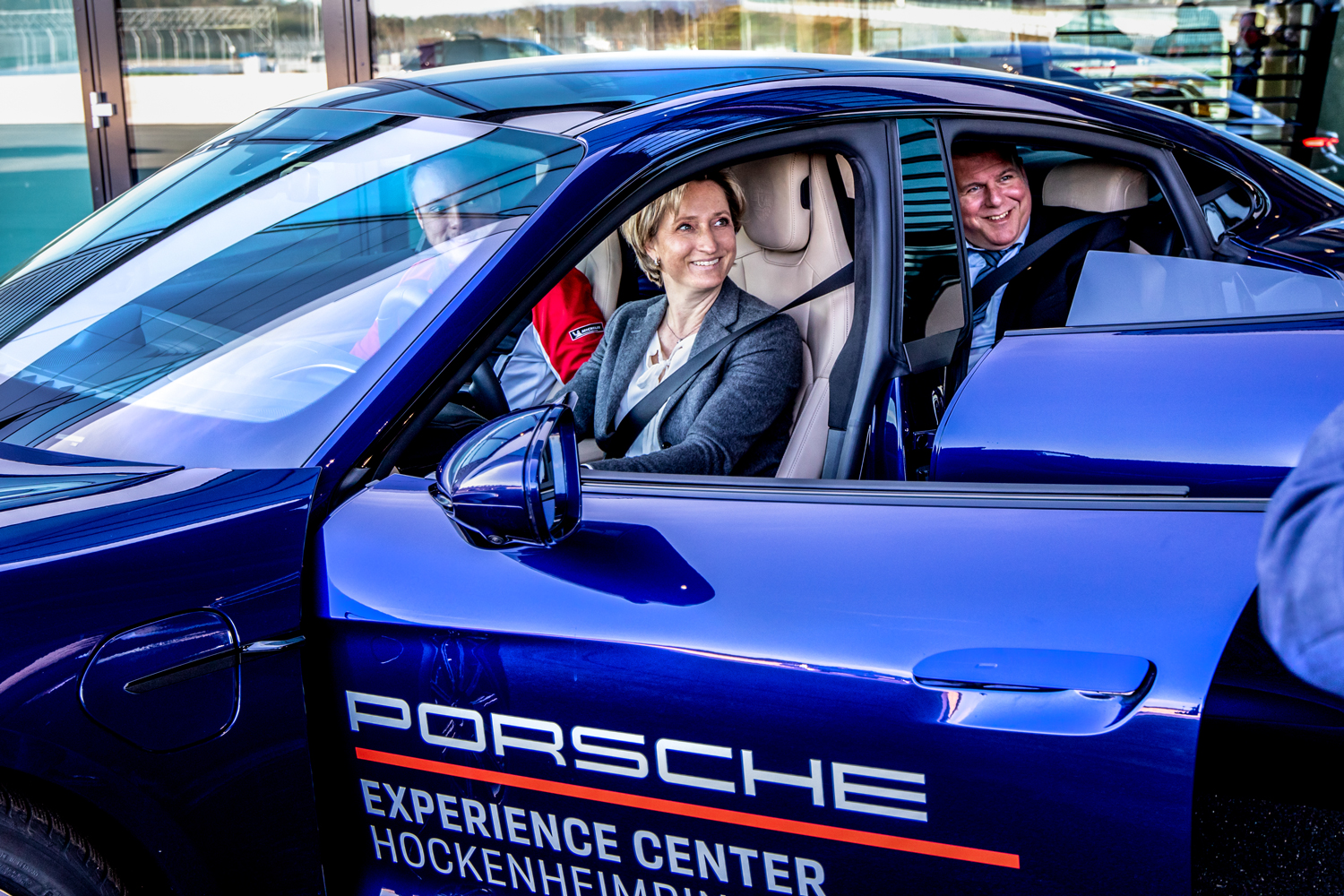 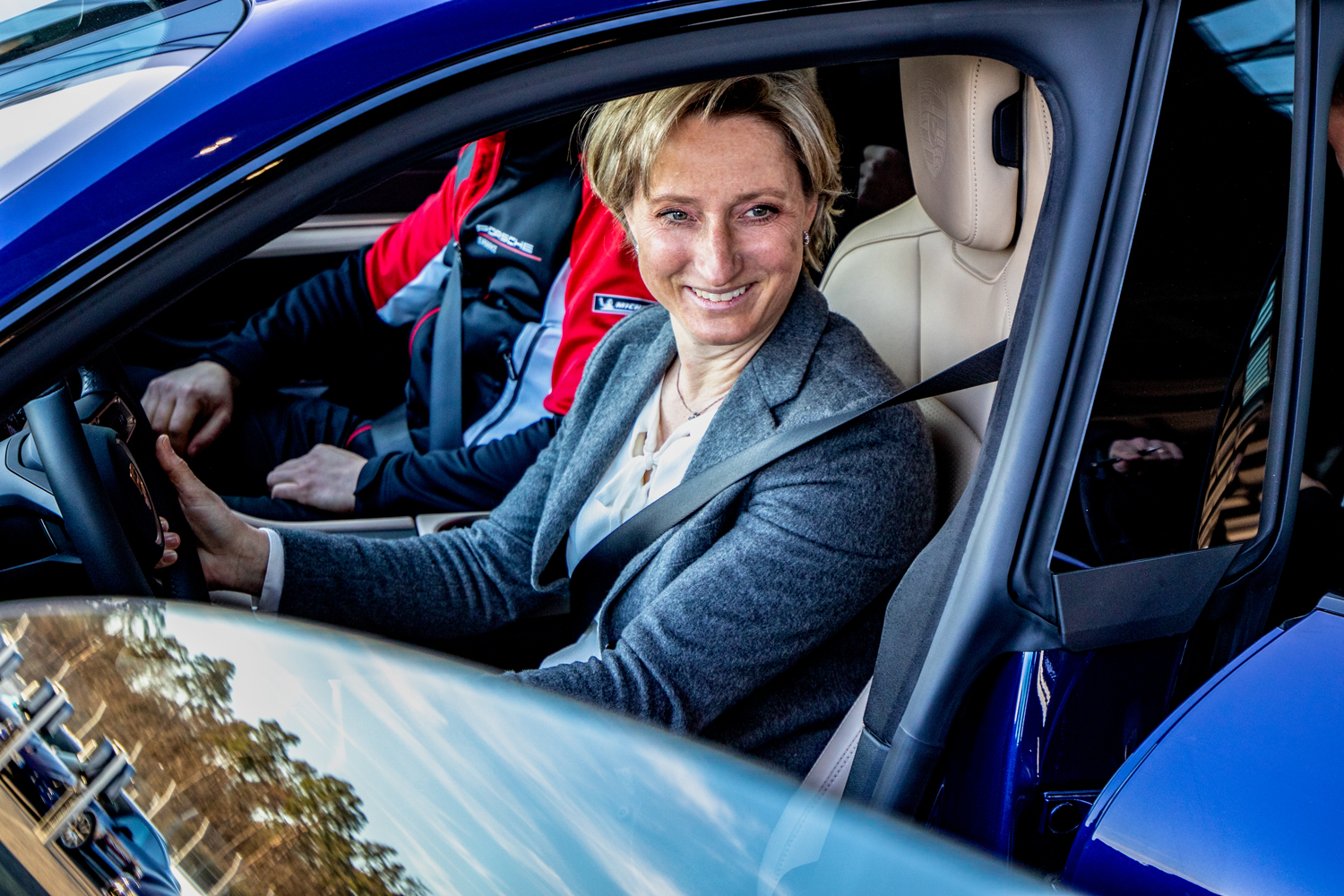