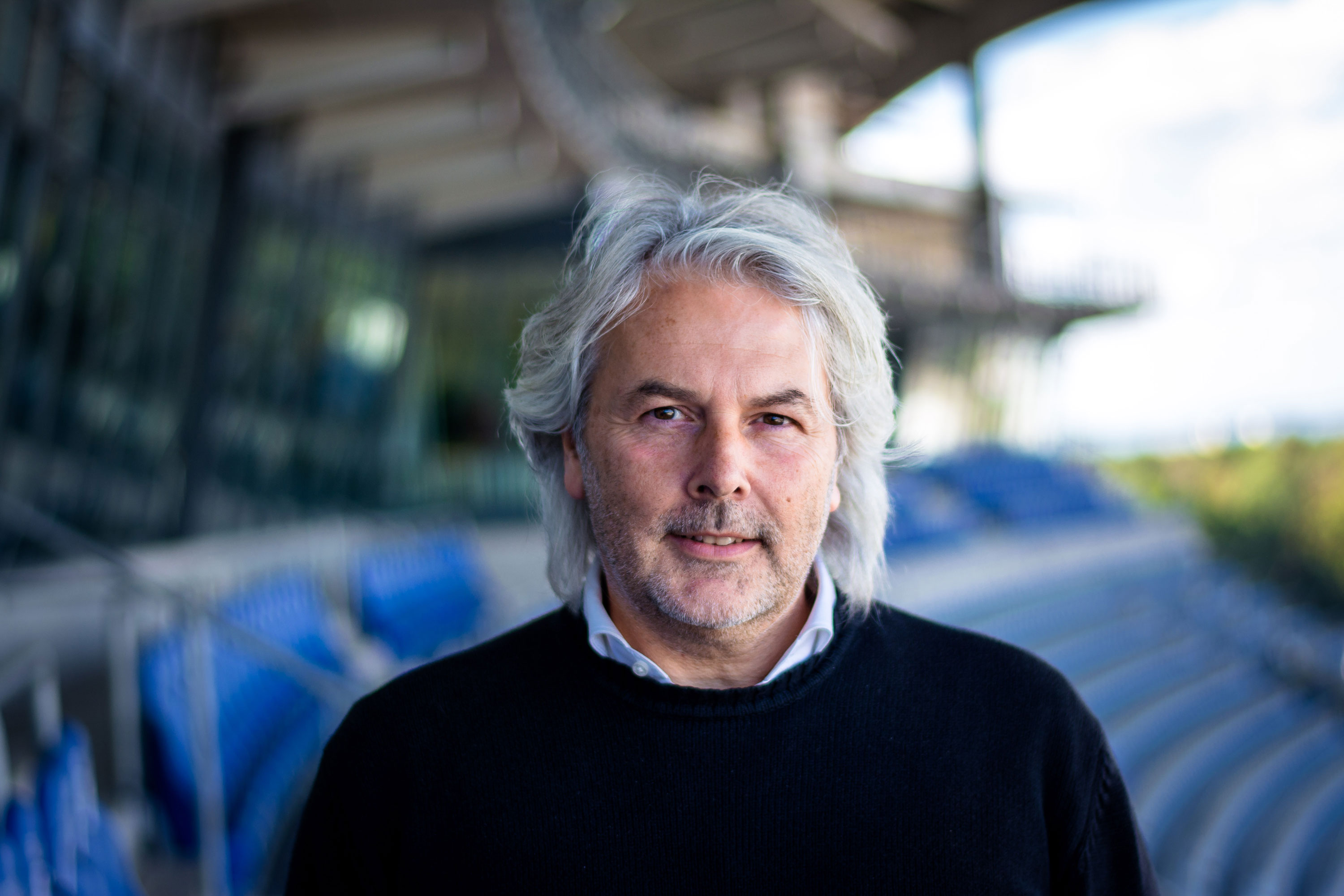 The Hockenheimring (Rhein-Neckar-Kreis) is facing an economic U-turn. The Hockenheimring GmbH is to be partially privatized. The “Emodrom Group”, a group of four entrepreneurs, is to take over 75 percent of the shares.

Financing at your own risk

This project is financed at your own private risk, says Thomas Reister, spokesman for the “Emodrom Group”.

You can find the interview with Thomas Reister at the following link:

In return, the “Emodrom Group” takes over 75 percent of the shares in Hockenheimring GmbH. The city would be in the minority with 25 percent, but would still own the racetrack.

Hockenheimring GmbH has a lot of debt

Around 28.6 million euros in debts from the race track renovation in 2002 still weigh on the Hockenheimring GmbH. Around 40 million euros in additional investments for the maintenance of the line would be necessary. That is why the new mayor of Hockenheim, Marcus Zeitler (CDU), pushed ahead with the partial privatization.

You can find the interview with Mayor Marcus Zeitler at the following link:

Project postponed due to corona crisis

The planned partial privatization of Hockenheimring GmbH, which has already been discussed in the local council, should take place in the second half of this year, after an official public information event. But this had to be canceled due to the corona pandemic. The sooner this can be made up for and this cooperation with the “Emodrom Group” starts, the better for the city and the Hockenheimring, said Mayor Marcus Zeitler (CDU).

Formula 1 is negotiating with replacement hosts for emergency calendars

It was also recently speculated that the Hockenheimring, which was not actually planned for this season, could also step in for a Grand Prix. Formula 1 is still looking for routes for its emergency calendar and is also negotiating with hosts that have not yet been planned for this year.

The aim remains to start the season with two races without spectators in Spielberg, Austria on July 5th and 12th. After the start in Australia, which was canceled at short notice, all World Cup races were canceled or postponed until the end of June.